Such a contrast between our first meeting downtown Toronto and their wedding day at his parent’s Fishing Lodge on the Montreal River. It was a mini Destination Wedding (in Northern Ontario) and we loved it so much. For the first time in 2 years my hubby, Jay joined me in shooting a wedding. I knew if I was going to get him working again it better be for something pretty spectacular. Once wee baby Charlie arrived in January of 2011 Jay became a full time-working-stay-at-home-on-weekends dad. A wedding, on an island, in Northern Ontario, at a fishing lodge was just the ticket. It’s always such a pleasure to shoot over an entire weekend.

As I’ve mentioned before, Loni and Ben are sweet, kind and understated. They love being together in the most authentic way-a true friendship and it’s such a joy to experience. Loni is a city girl who’s becoming more and more curious about a northerner’s life and Ben, well…Ben is a diehard Northerner already, who happens to live and work in Toronto. Before I met Ben I was told about his dramatic love of his hometown, nature, wilderness, and the outdoors (if you know my hubby you now know why this was the event for him!). I was not lied to. Some would say I live in the North (Muskoka)…but no, not like this. There is so much more to experience in Northern Ontario and many fewer people. If you’ve been to Haileybury you know about the expansive fresh water lakes, epic fishing (Ben tried to trick Loni and I into fishing all afternoon once, weeks before the wedding), you know all about the massive rock cliffs, the spruce forests and (all along the way) each delicious chip truck!

This wedding day was all about their friendships, their loving families and supportive friends, and most of all their love of one another and the North. Married on an island, sleeping at Fishing Lodge and partying under a red and white circus tent. Such a great weekend!

Cheers to you, Loni and Ben. It was an honour attending and photographing your wedding day. 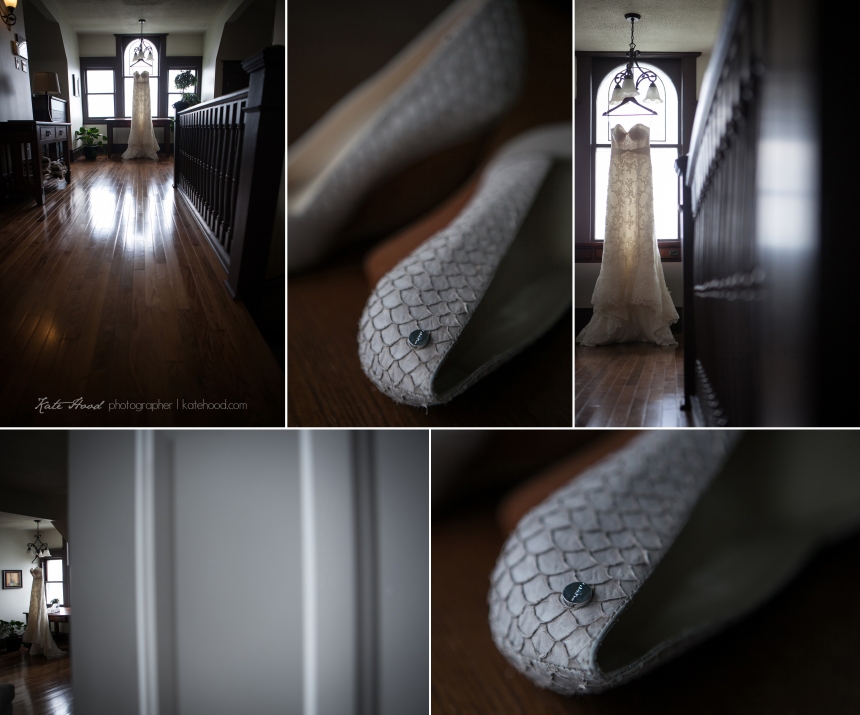 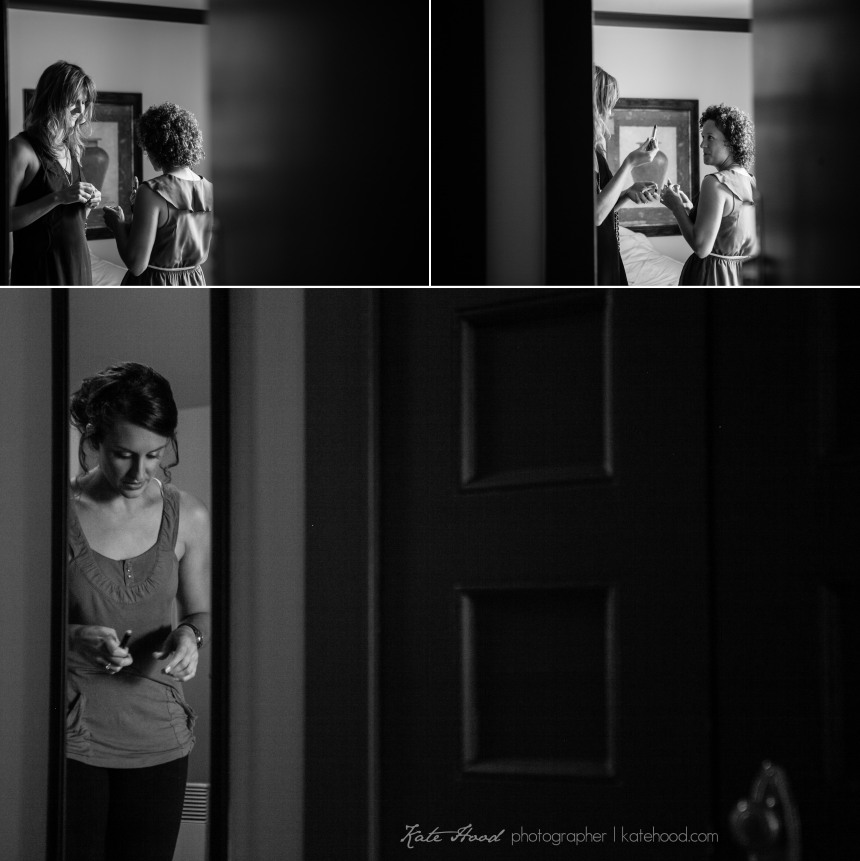 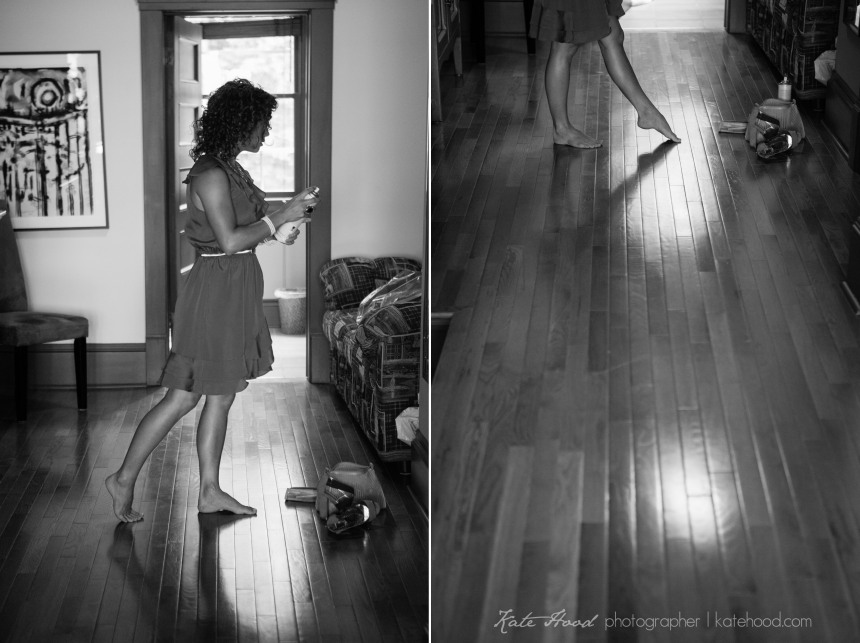 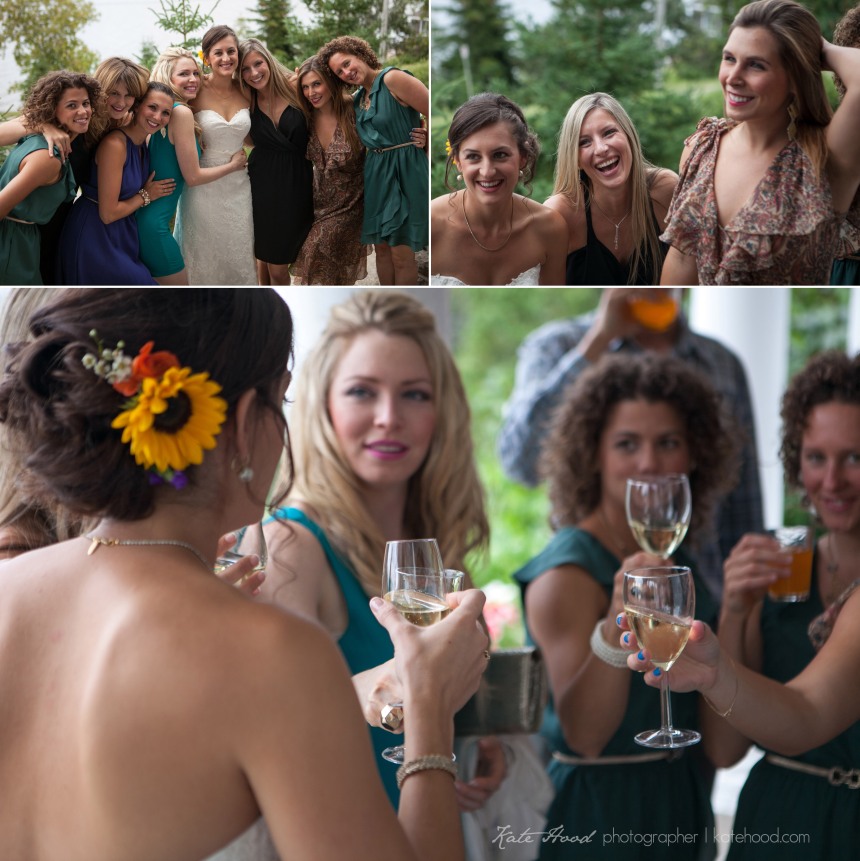 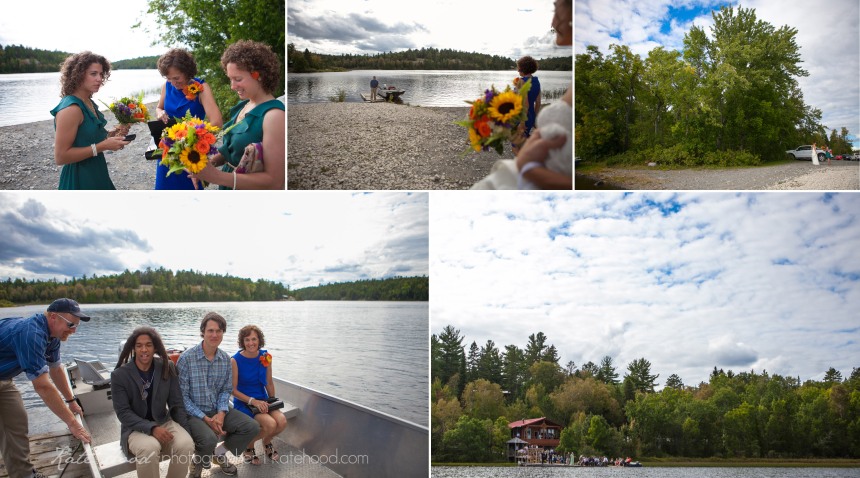 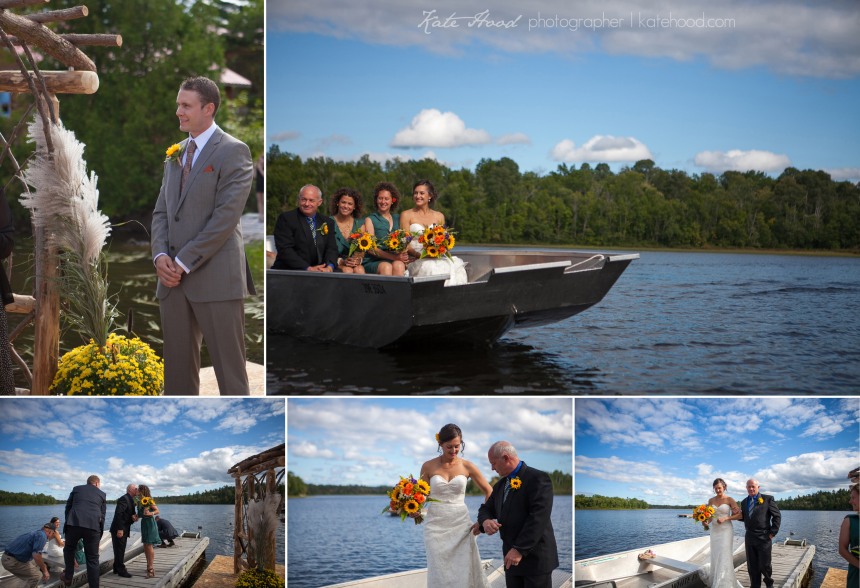 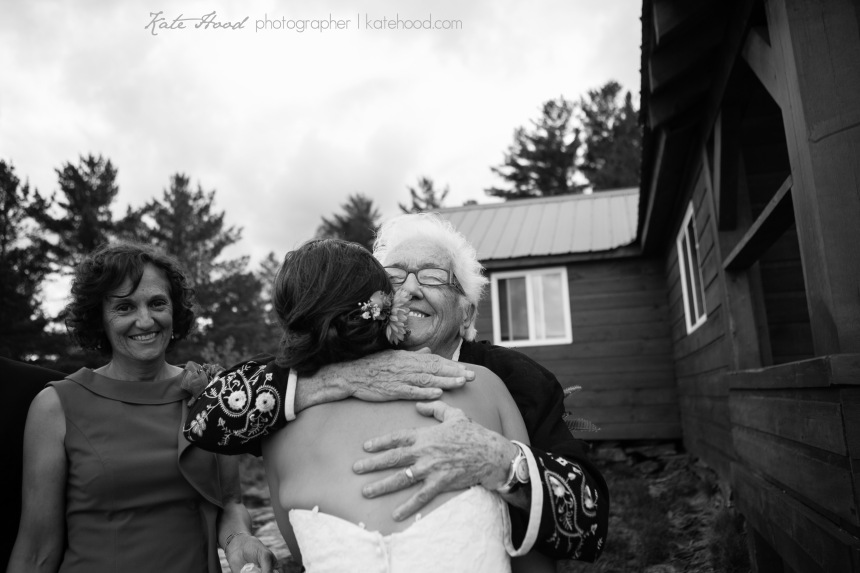 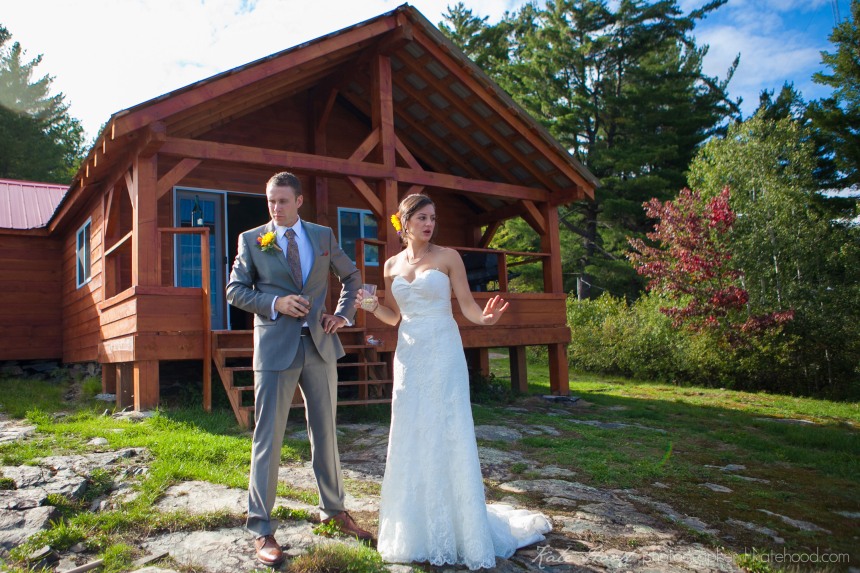 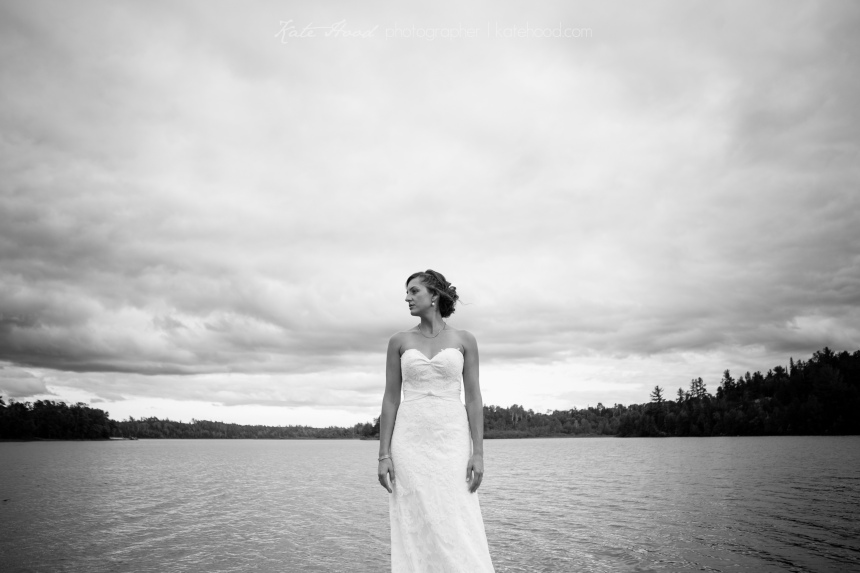 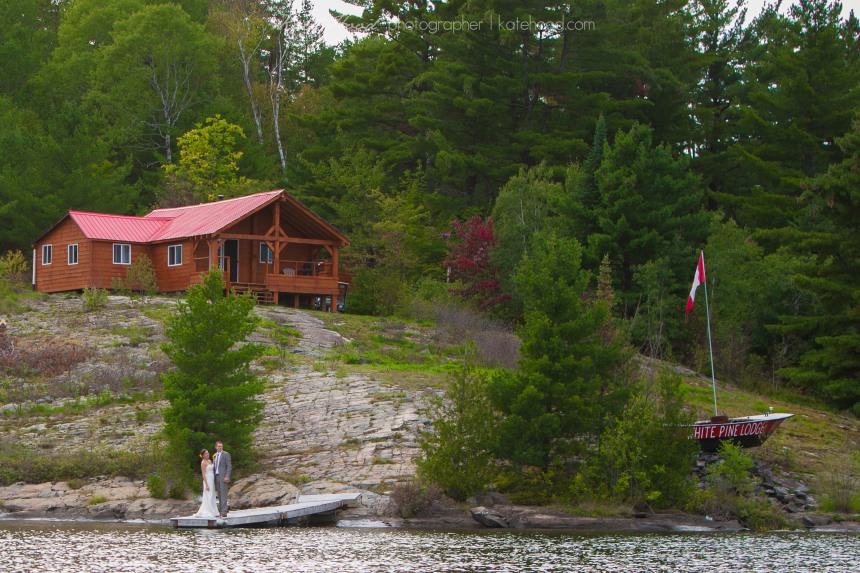 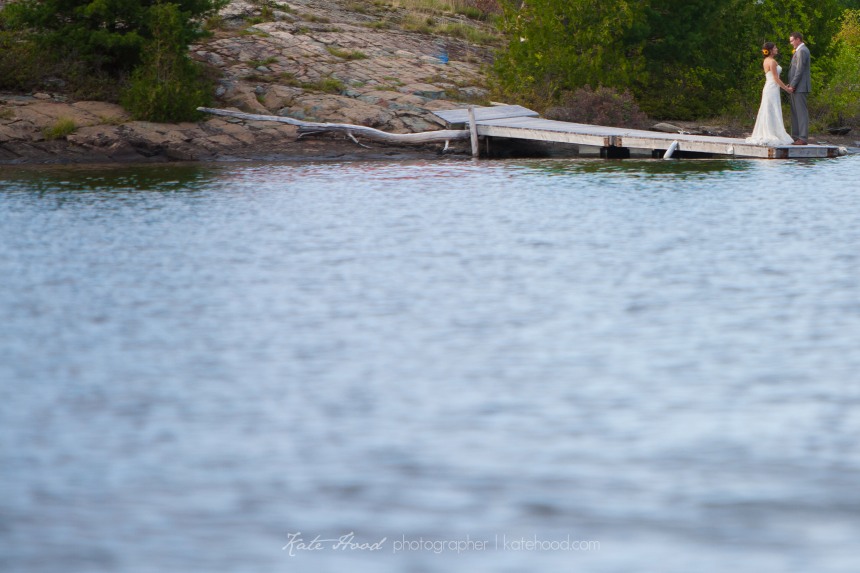 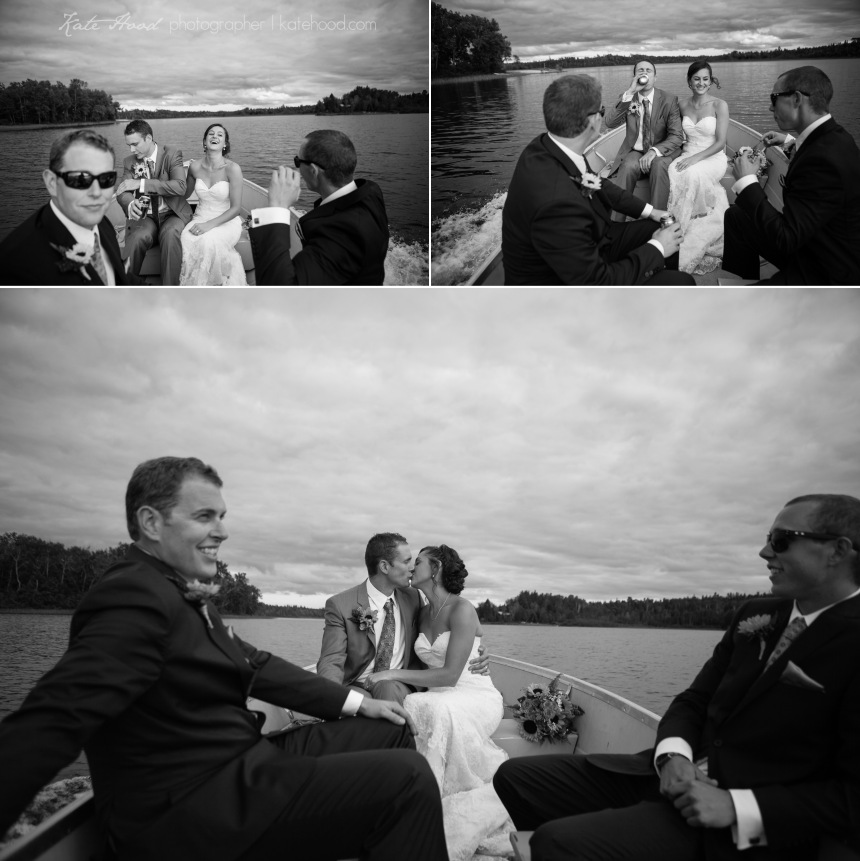 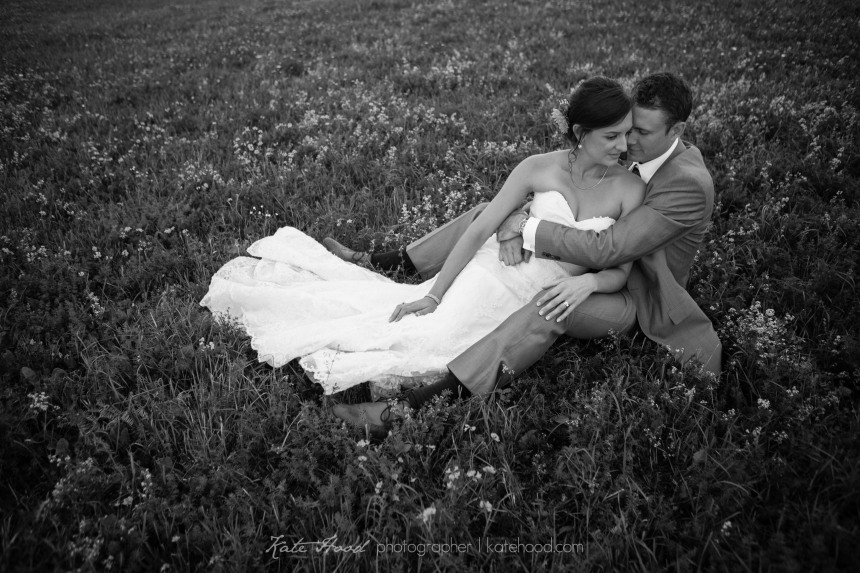 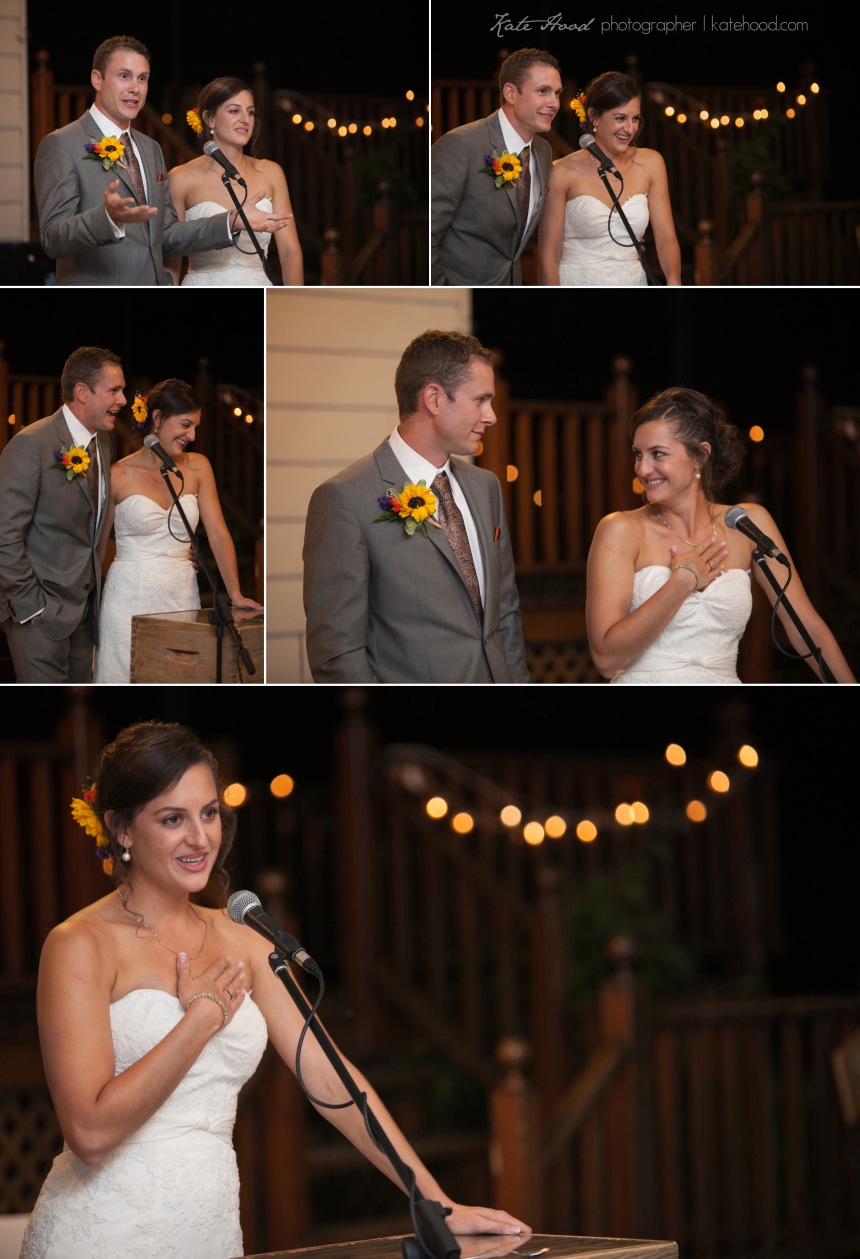